How It All Started

MoBell was developed with the Athlete, Warfighter, Fitness Enthusiast, Power Lifter, and every day Professional in mind. I first learned the value of a dedicated and consistent physical fitness regime as a West Point Cadet. It helped me as a Division I baseball player and I carried this dedication with me to my time as a Cavalry Officer in the United States Army. I first noticed the need for a mobile fitness product while serving as a scout platoon leader. We would train for weeks in remote areas of Washington State with no access to any gym equipment. Our Soldiers would improvise with equipment found on our Strykers and a few might bring kettle bells. As leaders, we would try to create varying training plans that consisted of more than push-ups and sit-ups in the field. After three weeks the repetition, the boredom set in and the gains made over the last six months begin to vanish. There must be something better! I began to tinker with a long metal pipe that could carry sand bags suspended on each end. I tried this for a while but soon realized the long pipe and swaying sandbags were impractical for any type of Olympic or Power lift. This was a “functional” barbell but lacked in many ways but still saw the awesome potential in a collapsible, portable weight lifting system, from this prototype, MoBell was born. While deployed to Iraq during OIF, our Soldiers had better access to equipment, but in the more remote outposts the struggle continued to provide worthwhile physical training. Fast forward to today, and the MoBell system is the solution to this problem. It is not just for the military serving in remote areas: we designed with everyone in mind. From the enthusiast who wants to train on the beach, to the oil rig crew in the North Dakota badlands, to the guys going camping for a week at the lake, to the personal trainer you meet in your local park, to the woman who’s garage is full of her husband’s model trains, to the traveling salespeople who are sick of those awful hotel gyms: this is for you.

For more of our Story check out our Our Company Page. 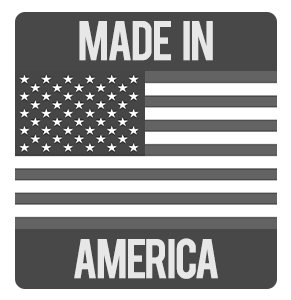 100% Made in America
Sourced, Designed, and Made 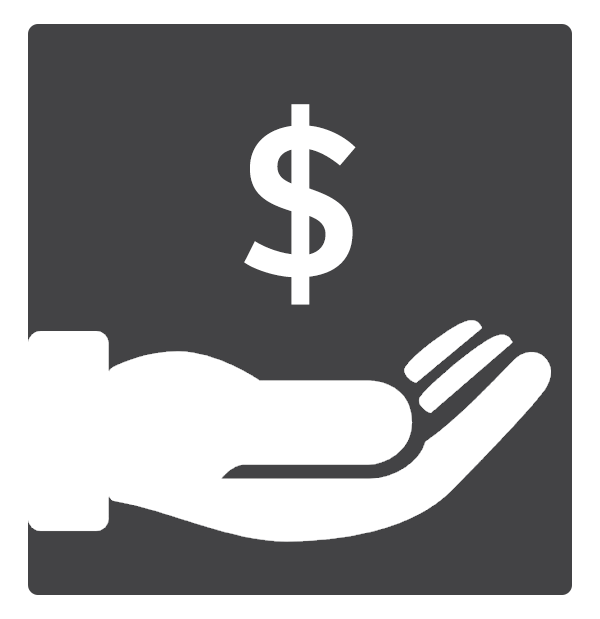 5% of Profits to Charity
To Military/1st Responder Orgs 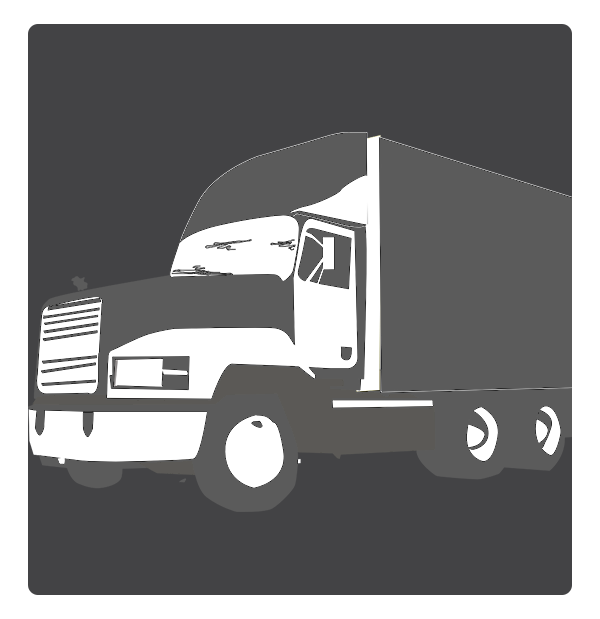 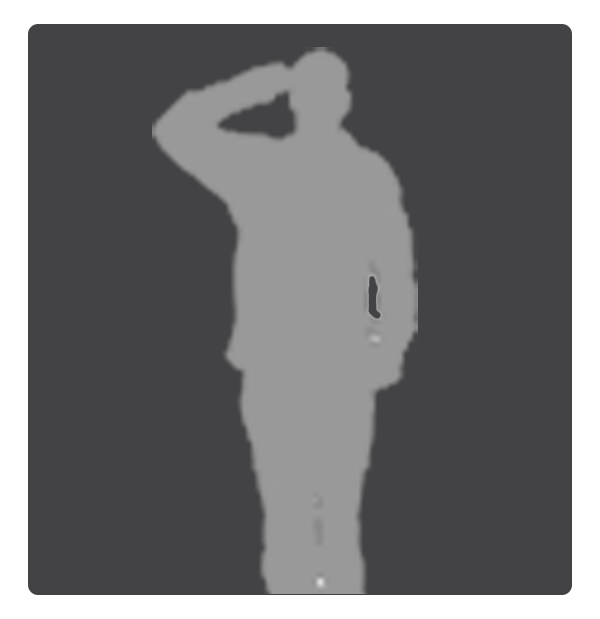 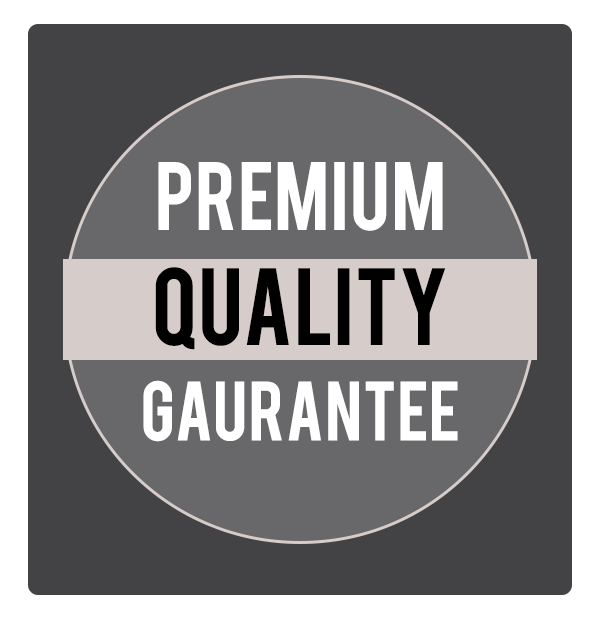 Lifetime Warranty
On Majority of Products